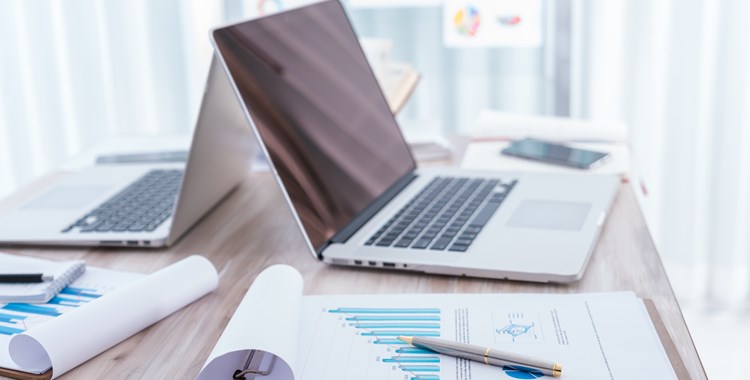 Tare laws laying down rules implementing the system applicable to connected party transactions, regulating such matters as documentation and procedures and introducing a new form of a withholding and interim payment obligation.

This means that a tax obligor is faced with a number of new specific tax obligations, which are neither few nor negligible, merely by being involved in transactions concluded with persons or entities with which the obligor is howsoever connected.

The firm has broad-ranging expertise in regard to transfer pricing and the paperwork for the different conceivable transactions between connected parties.

The regulatory framework containing the rules governing all aspects to be borne in mind is as follows:

Do you need more information?

Fill out the form that we put at your disposal and we will contact you as soon as possible without any commitment. If you prefer, you can also request information by writing to the email address info@proluco.com or by calling 915 48 83 26. Thank you very much for your interest in contacting PROLUCO | Lawyers & Economists. We are at your disposal!

The contact form has been sent correctly. We will contact you soon. Muchas Gracias.
Error to submit form
Send form